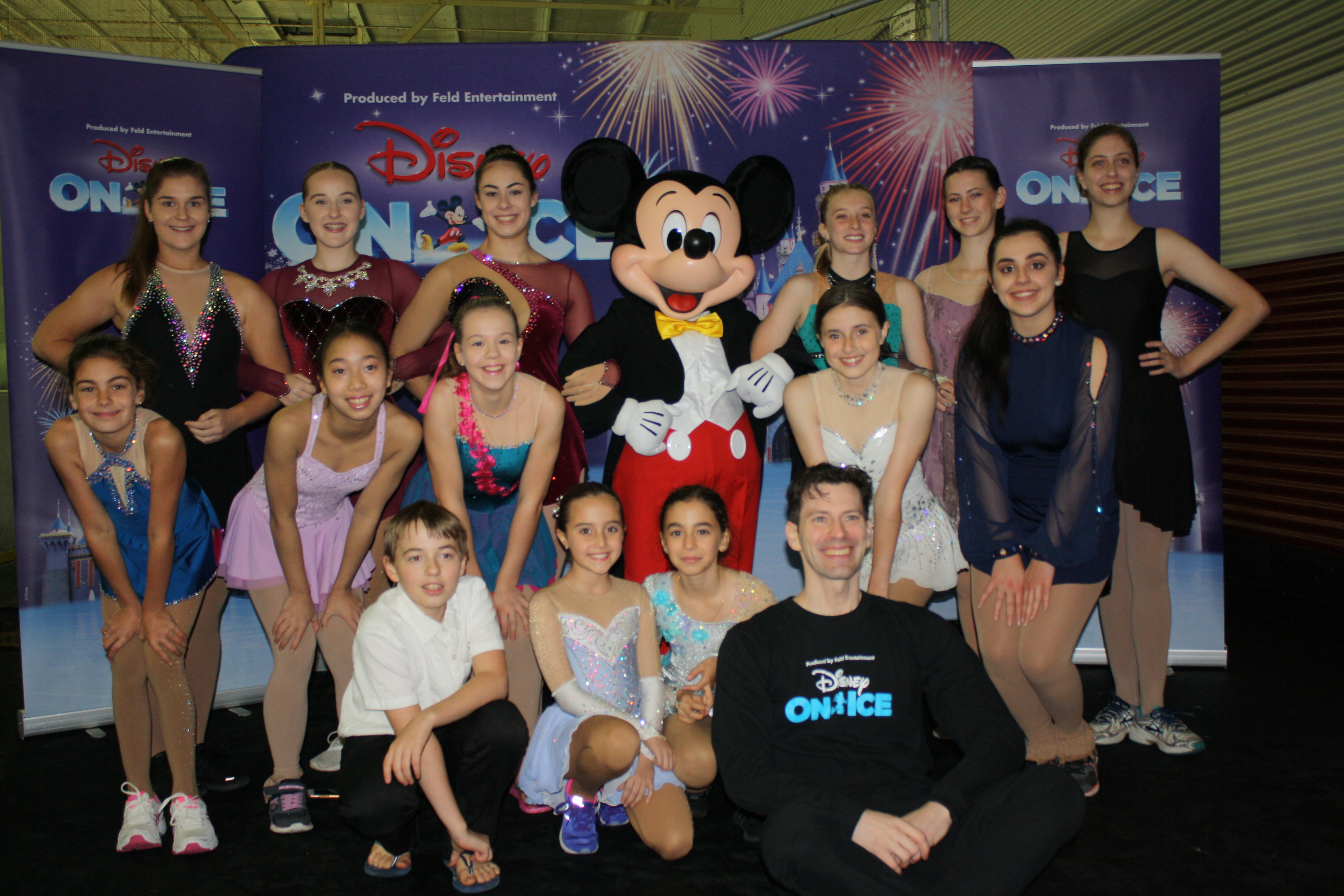 It was Mouse Ears and skates everywhere at Xtreme Ice Arena last Saturday during the official Disney on Ice celebrates Mickey and Friends promotion. 14 WAISA members volunteered to assist with the promotion and were treated to a demonstration from two Disney on Ice skaters who also spoke about their wonderful lives as cast members. At the end of the session it was excitement plus when no other than Mickey Mouse walked through the door! Our skaters were all smiles during a photo shoot with Mickey and a Disney on Ice cast member.

Applications are now open to WAISA members to perform in the 2019 Disney on Ice Pre-Show. WAISA has been involved since 2014 and it's a fantastic experience for any skater. Check your emails – applications close noon on 16 May! 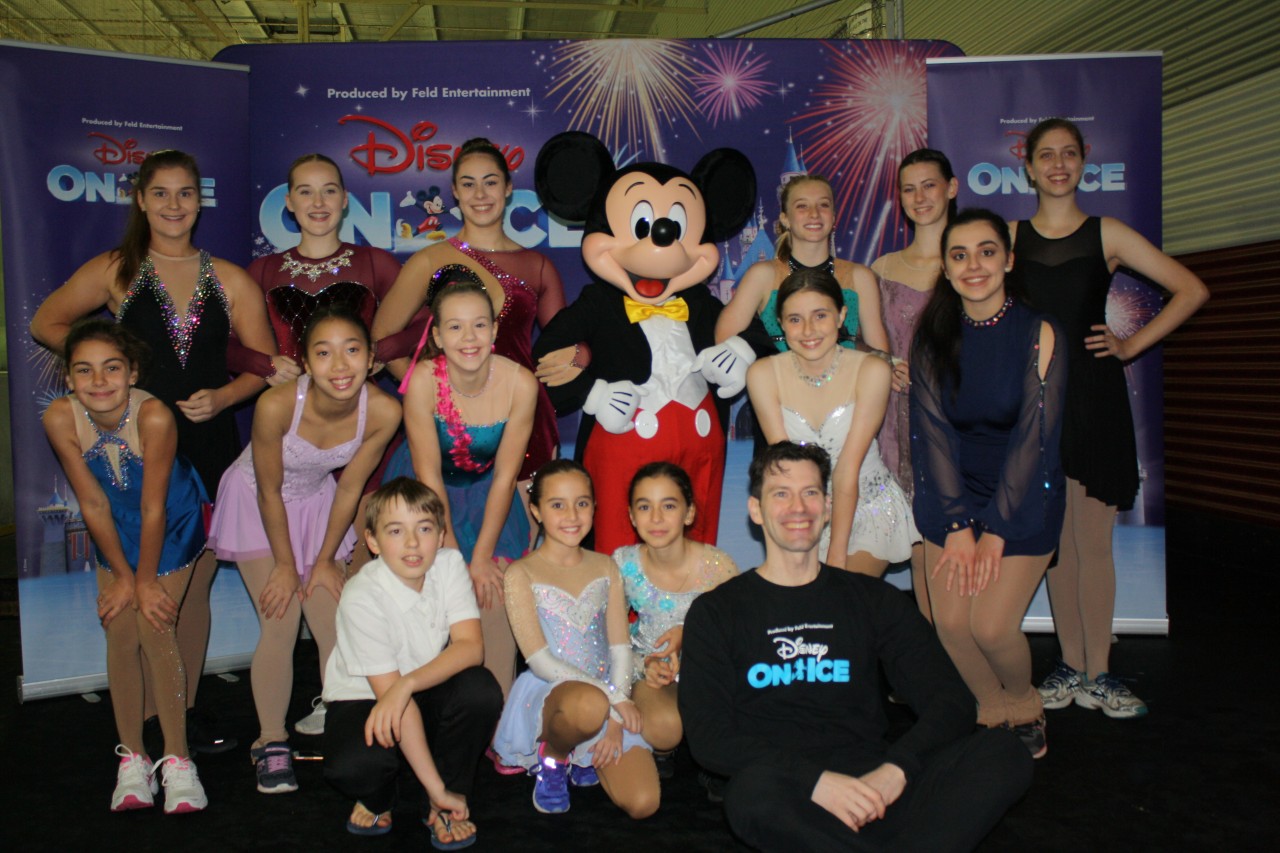 PO Box 1472
Bibra Lake WA 6965
This email address is being protected from spambots. You need JavaScript enabled to view it.